While the initial great teams from the www.kenpom.com era (2002 - present) played a number of games, we are working through match-ups to make sure all of our teams have played at least three games  After this All-Time Top 25 match-up all of our Top 25 teams will have played at least three games against other all-time great Value Add Basketball Game teams.

#16 UNLV 1991. Larry Johnson's dominant UNLV team was upset 71-70 by the historic Texas Western Team (Now UTEP, first all-black team to win the national title) to drop after beating the UCLA 2006 team. This was the team that won 44 straight games including a 30-point national title win against Duke before losing a thriller rematch against Duke to end the streak.

#4 All-Time Duke 2001. Shane Battier's Duke, which already handled the 1971 Marquette and 2021 Baylor teams by double digits could move into the top three with a win. The Duke team that upset UNLV actually won the title again in 1992, and the next Duke team to win the title was this 2001 team. 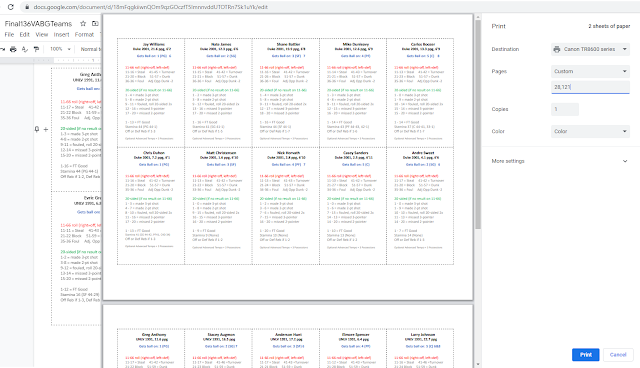 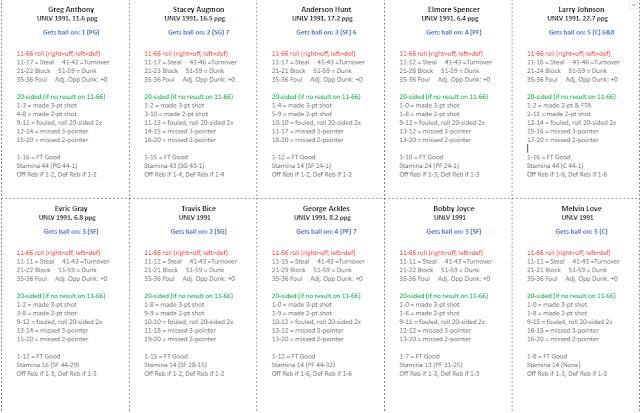