Here are the 50 biggest injuries heading into college basketball's opening day - and how each player's absence should impact the margin of the final score.

Posted by JohnPudner at 10:28 PM No comments:

See my Breitbart Sports story on the 15 preseason All-Americans. See post below for top teams. 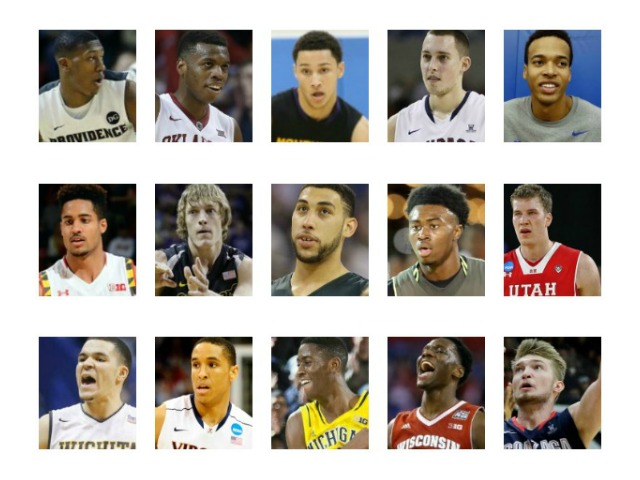 Posted by JohnPudner at 9:14 AM No comments:

68 Tournament Teams and First 8 Out Based on Value Add

As we gear up for the tipoff of basketball this year, we have a slightly adjusted Final Four based on the highest rankings of all players at www.valueaddbasketball.com. Now Maryland would face Duke in one semifinal, and Kentucky would face Arizona in the other - and AP No. 1 UNC ranked 5th. The adjustments to the rankings listed in the Breitbart Sports story November 2 are the result of removed 26 incorrect players in the database of almost 4000 players (thus lowering those teams) and discovering five teams were missing key players worth five points or more a game:


The following are the new rankings of all the teams who would make the tournament either by winning their conference or getting an at-large bid - and we list the next eight teams out.