Dodgers Blast Cubs Out of Playoffs

The Cubs split their early season series with the Dodgers, but their depleted roster lost 7-1 and 4-1 against Scherzer and Buhler to officially lose this series 5 games to 1.

This was the first "divisional series' after each NL team played the other 14 in one series, then divided into 5 relegated teams and two 5-team divisions. Each team now plays only divisional foes in a 2nd game series. The series shot the Dodgers to the second best record in the league, ans dropped the Cubs to 10th of 10 remaining teams. 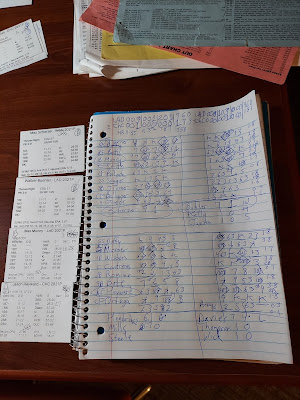