Alex Groza (Kentucky 1948) showed why he might content for greatest player of all time but for scandal. His Wildcats advance to play 1997 Kansas.

In what appeared to be a Value Add Basketball Game matchup between the best new and old center in the game, Shaquille O'Neal (LSU 1992) played only 14 minutes due to foul troubles and Garza drew enough fouls to also disqualify Clarence Caesar and Geert Hammink.

Still LSU led 78-77 in overtime against the 2-time national champs until Groza scored and was fouled, hitting the free throw to make it 80-78 with 3:58 to play in OT. Wallace Jones scored 5 points late for the 88-84 win.

Groza scored 35 points and had a game-high 9 rebounds.

The bigger Tigers still dominated the boards 38-29 even with Shaq on the bench most of the game, and had a chance when Clarence Caesar stole it from Groza with 53 seconds to play and passed ahead to Jamie Brandon for a 3-pointer that made it LSU 75-73. However point guard Kenneth Rollins forced OT with a shot on Kentucky's last possession.

Noone went straight from dominating college basketball to pro more seemlessly than Groza. He led Kentucky to national titles in both 1948 and 1949, was a 1st team all-american and the top player in the final 4 both years and also led the US Olympic team to the gold medal. The next two years he was voted one of the top 5 players in the NBA as 1st team all-NBA, something even Michael Jordan did not accomplish until his third year in the NBA.

Assuming he would have still been a few years from his peak, that trajectory could be unprecedented.

Unfortunately ala Shoeless Joe in baseball, he was implicated for shaving points for gamblers and banned from the NBA after only 2 years. 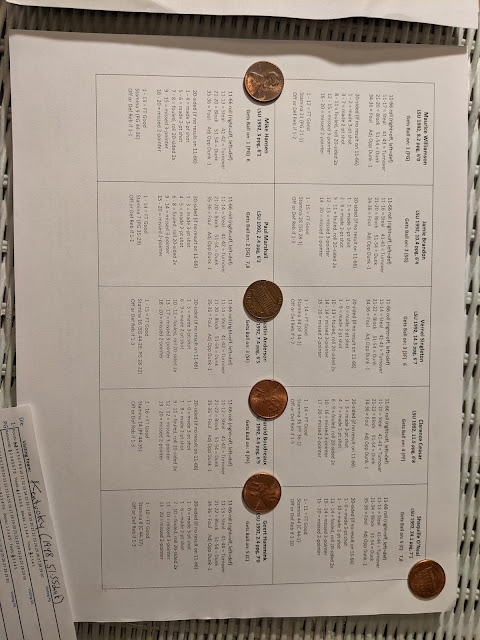 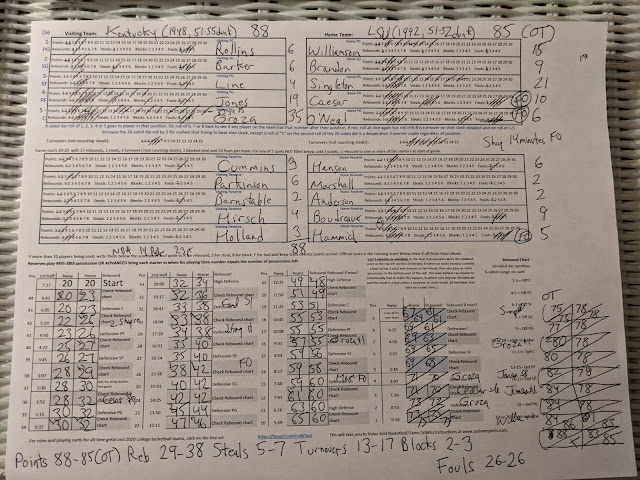