South - What If - Auburn over SMU in OT

One of our most interesting what if games. SMU featured the Value Add 1st Team all-american pg Davis (22 points) and great pf Hunt (19 points, 9 rebounds), but had so many covid stoppages they never got on a roll and went NIT.

Auburn featured one of the best back courts in basketball with Powell as well as all-american candidate Cooper except that they both missed most of the season so the what if could have been season.

Cooper (25 points and drew 9 fouls) drew 3 fouls on Davis early so Davis had to switch and guard Powell, then bandumel fouled out guarding him.

However Cooper was off the court for the final possession of regulation when auburn, trailing 76-73 an put in all 3-point shooters and went for a 3, and Williams hit one to force ot. In other Williams (17 points, 9 rebounds) and Thor (14,8) dominated the boards, giving Auburn a 40-26 edge.for the game to let them score 15 points in ot for the 91-84 win.

Auburn would next get Baylor, a team they played in the real season though before Cooper was on the team. 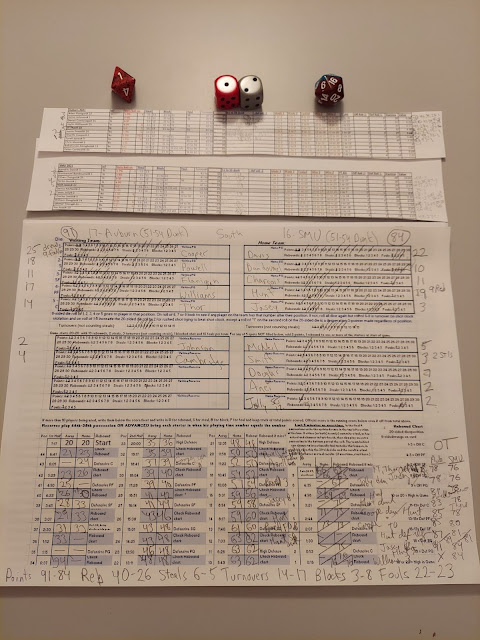 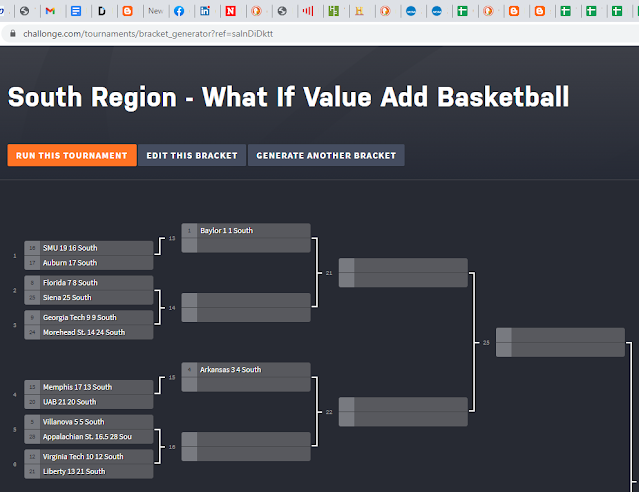