We set up four blogs to track the results of our tournament between these 30 new all-time great basketball teams in the Value Add Basketball Game.

Here are 1st round results and match-ups from the MIDWEST - 3-seed Kansas (Paul Pierce) BRACKET, and at the bottom of all 4 blogs you can click on links to the other three brackets. 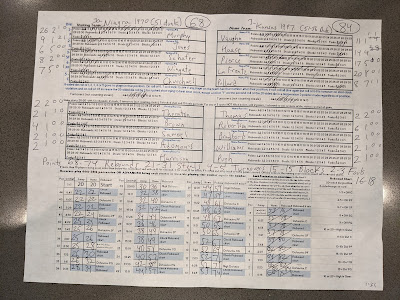 Final note: Calvin Murphy finished with 26 points in a losing effort, as Kansas won 84-68. Our note with 5 minutes left in the game:

The family pulled me away for a day trip drive before I could finish the game, but we are penciling Paul Pierce and the top seed in our Midwest onto the second round. Right before being called away Pierce had scored and was fouled, completing the traditional 3-point play to give the 1997 Kansas team an almost insurmountable 74-53 lead.

Pierce combined with his Frontline teammate twin towers, LaFrentz and Pollard both at 6-foot-11, to outscore the much smaller Niagra front line 35-17 so far. LaFrentz has a game-high 18 against a Niagra team with no player taller than 6-foot-6.

While the Kansas 1988 squad lost the day before to Marquette 1971, the Kansas 1997 team was the top seed which did not get a bye. Therefore they faced the worst seed, Niagra 1970, which had a strong team that year but was selected based on having one of the greatest college PLAYERS of all time, Calvin Murphy - who already scored 17 points. 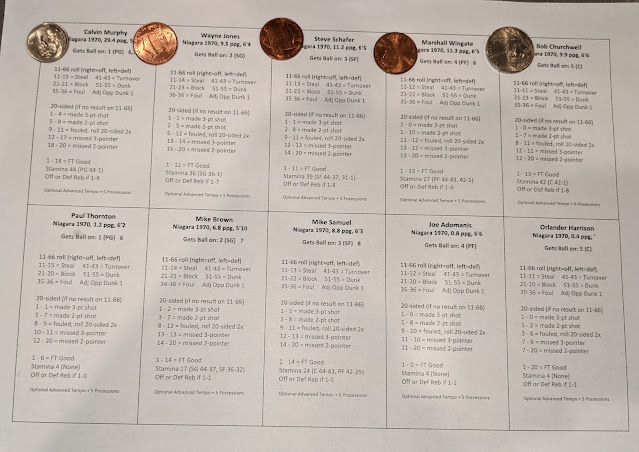 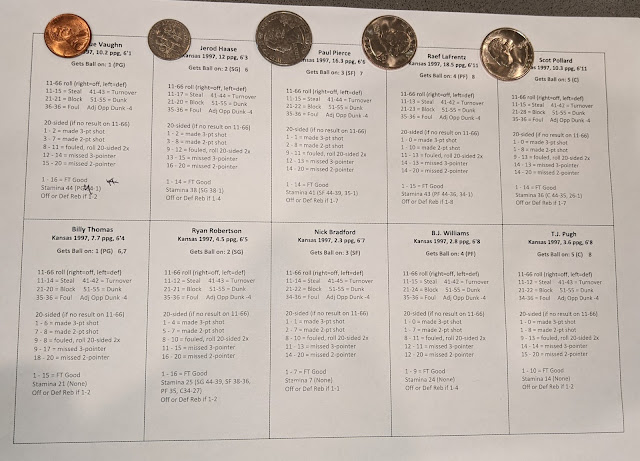 Here are the links to all 4 brackets.