To play Statis-Pro baseball all you need is 5 dice, the player cards this google sheet (top option),  basic cards (second option) or order Advanced Cards (third option). Each set shown below is of the same four players, but they are calculated slightly differently so the numbers to not match exactly. Many are playing simulations (see our standings and updates here through the recent Dodgers vs. Astros series of league leaders) as MLB still hopes to get in at least an 80-game season starting in June.

2-12 roll: Is the action on the pitcher or batter card?

The game is simple - the first two dice are traditional 6-sided dice yielding a result from 2-12 that tells you if the action will be on the pitcher card (if in his "PB" range) or the batter card. On the spreadsheet or the basic card above, Kershaw keeps it on his card on rolls of 2-8. On the advance card against a right-handed hitter like Betts you go to the "vRH" column and he keeps it on his card on a roll of 2-7. We will use all dice roll examples of rolls with the same result no matter which of the three card above you were using - though there would be slight variations:

First, three examples of rolls in which the 2-12 roll was within the pitcher's range and thus we check Kershaw's card if he were facing to Betts. Here is the first roll: 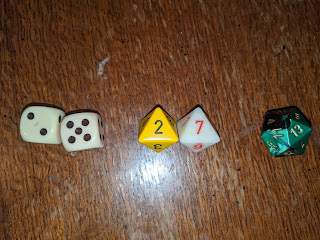 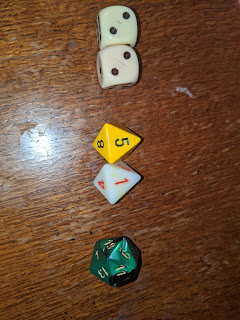 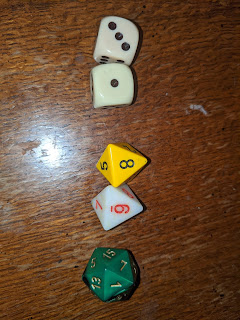 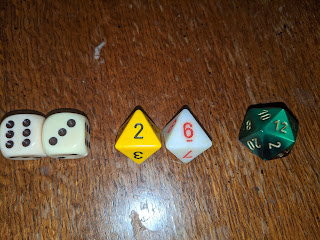 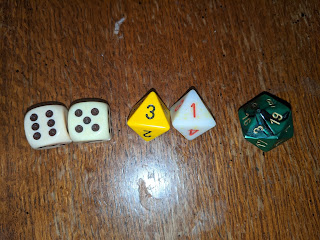 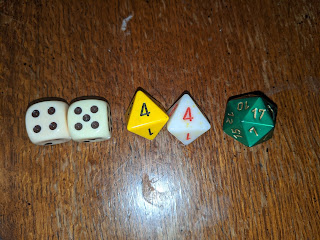 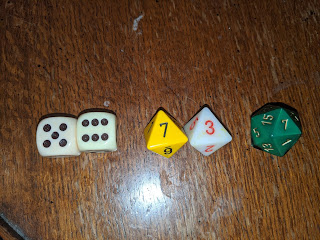 The 20-sided dice is ignored unless the result is in the "out" range for the batter or pitcher or if there is noone on base and the pitcher card results in a balk, wild pitch or passed ball.

G3 or G4 always advances runner from 2nd to 3rd.

Click for how to play the basic game, which includes base running, errors and unusual plays, and here for more advanced rules.

The cards above and on the spreadsheet show the players 2019 team, but if you want to play 2020 games you can use this reference of the players on each team.

Posted by JohnPudner at 3:30 PM