With Major League Baseball hoping that play an 82-game schedule, this blog covers the results of our AL East games using Statis-pro cards for current rosters. These cards and rosters simulate the projected hitting, pitching and fielding for each player on a 2020 team (including rookies and new stars from Japan and Cuba).

These might be previews of an upcoming 82-game season or if MLB is unable to play it might become a "what-if" blog like our 2020 March Madness. You can also click on the AL West, AL Central, NL East, NL Central or NL West. We use ballpark factors.

For all the results of the AL East vs. NL East games (2 series each team) click on NL East blog. All of the other AL East games are below: 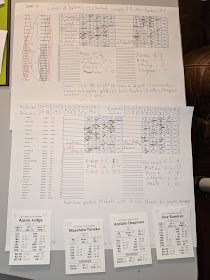 See AL West for Baltimore getting swept 6 games.to none by Oakland.

See AL West for Boston losing 4 games to 2 to Angels. 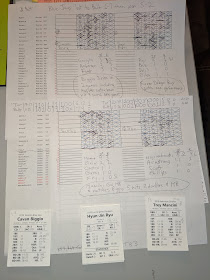 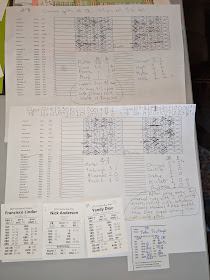 Tampa sweeps 6-1 then wins again 5-1 at Baltimore. Meadows stroked three triples in the 2-game series and the best starting rotation in baseball did the rest. The Orioles managed only a run in the bottom of the 9th in the first game and then one run in the bottom of the 1st inning in the second game. In the rest of the series, the Rays allowed only 2 hits in 16 innings pitched, as Snell took a shutout into the 9th and then Glasnow went longer than usual with seven innings to require only the deadly duo of Yarbrough (who can go a few innings normally) and then one of the best closers in the game in Anderson to wrap up. The Rays stretched their lead to two games over the Yankees at the 36-game mark. In real news, Snell received some negative press for saying he did not plan to play this year if the deal went though for players to play at reduced salaries, and while we don't want to weigh in on any players vs. management issues, we only note that this Rays team looks like it really has a chance at the AL East if Snell does pitch. 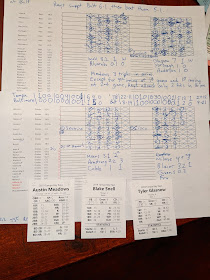 NY Yankees won 5-3 and 6-5 at home vs Baltimore. Yankees third baseman Mike Tauchman rallied them from down 4-0 against the last place Orioles, hitting a 3-run homer in the 7th and then a big single in the 8th after Aaron Judge added the go-ahead 2 run homer. That single helped the Yankees to an insurance run for a 6-4 lead, which they needed with the Orioles rallied to score again Britton in the top of the 9th for the 6-5 final. Chapman was used to Save the 5-3 win in the first game. To keep innings realistic our league rules are that each reliever can pitch in only one of each 2-game series, though long relievers can go up to three innings in that game. 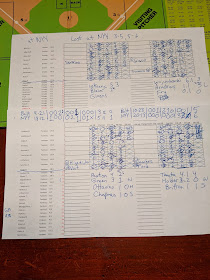 Boston won 13-10 in 10 innings, Toronto swept 7-1.
Fenway did not help the red Sox - as three deep drives in the two games resulted in only one triple that resulted in no runs, and two catches on the track. 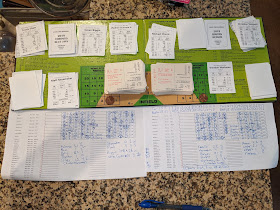 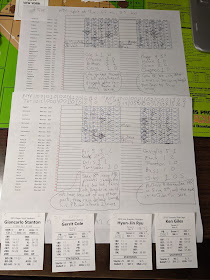 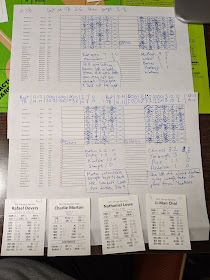 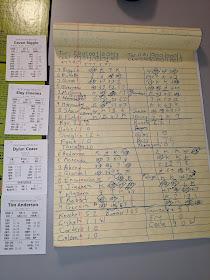 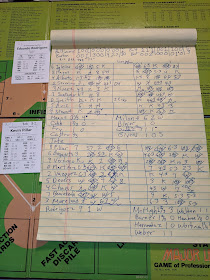 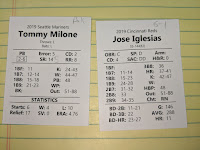 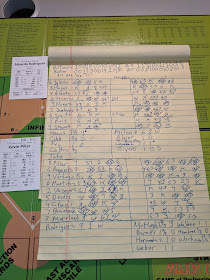 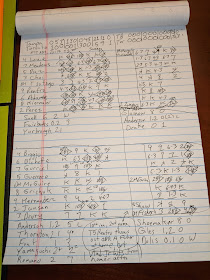 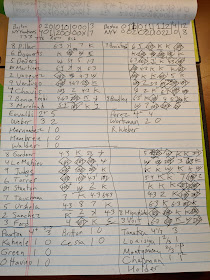 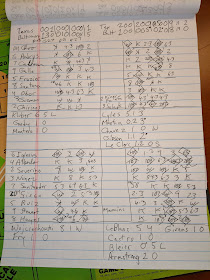 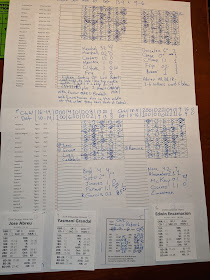